As another season draws to an end, young players from Norbreck Bowling and Tennis Club made sure they hit the ball out of the court for this one by adding even more U.S. Open titles to their individual and group achievements.

The Orange Group U.S. Open title went to Harry who claimed victory at the end of a very close final with Rayan. Harry can also claim his own double, as he adds this win to his Summer Slam champion title. 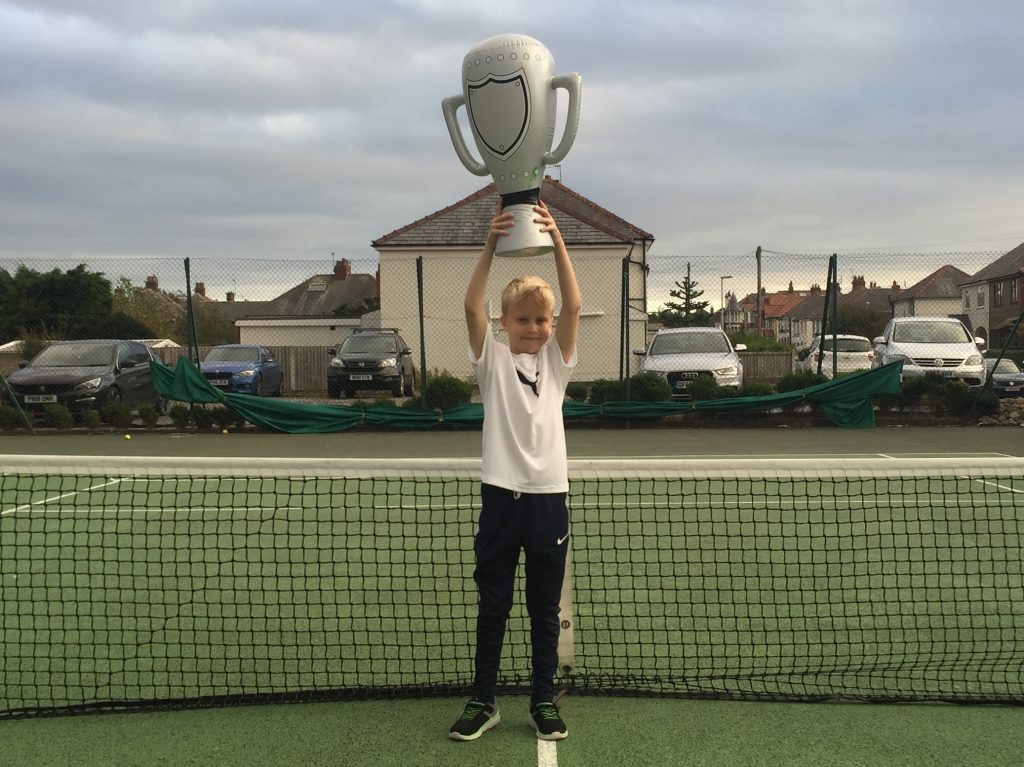 While over on the Yellow Group court, a tense final between James and Georgia saw an eventual winner as James took this year’s group U.S. Open trophy. 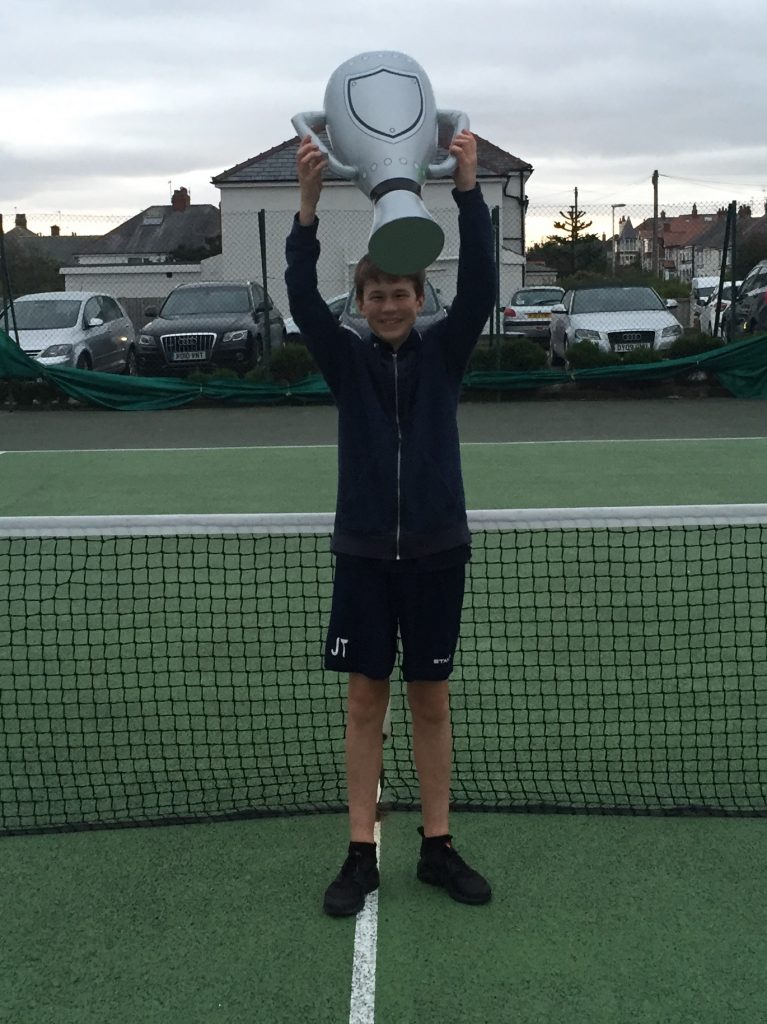 Well done to all players for a fantastic 2018 summer season. Winter coaching programme starts 2nd November – 15th December. Check out the full details and timetable on the Tennis Coaching page.

We look forward to seeing you all the Annual Tennis Presentation Evening on Friday 5th October!