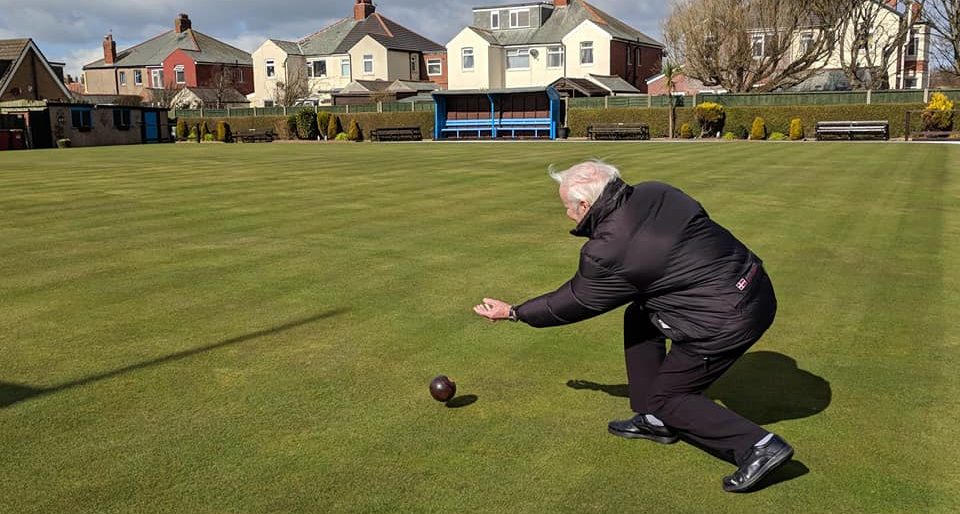 Home »Bowls»Spotlight on New Season of Sports at Norbreck Club

The spotlight was literally turned on to the 2018 season at Norbreck Bowling and Tennis Club, this month.

The beautifully kept jewel in the club’s crown, was officially opened by Club President Bob Entwistle (pictured above) on Saturday 17th March. Despite the biting wind and flurries of snow, members cheered as the green was announced ‘open’. Some even braved the conditions to bowl their first ends with another end for good luck for the season ahead.

Alan Butler, Chairman of the Bowling Section at Norbreck, also announced that the club green was attracting attention from across the North West and would be hosting a series of corporate bowling tournaments over the next few months.

While over on the superb all-weather Tennis Courts, the second big boost for the club was revealed that evening as the BIG switch on lit up the club’s ‘show court’ – thanks to fantastic new floodlights!

The new floodlights (picture below) will provide improved access to the tennis courts for members, while enabling the tennis development programme to continue to flourish.

And its not just the club’s outdoor sports that will shine this year, as the club’s Snooker section will also be hosting the Fylde Private Clubs Snooker League Annual Awards Night Out on Saturday 26th May.

All of these developments are undoubtedly well deserved and its thanks to the hard work and dedication of many members that the club continues to grow from strength to strength with a very bright 2018 ahead!

Well done and thank you to all involved and to all who continue to enjoy and support the club. #greattobepartofsomethinggood 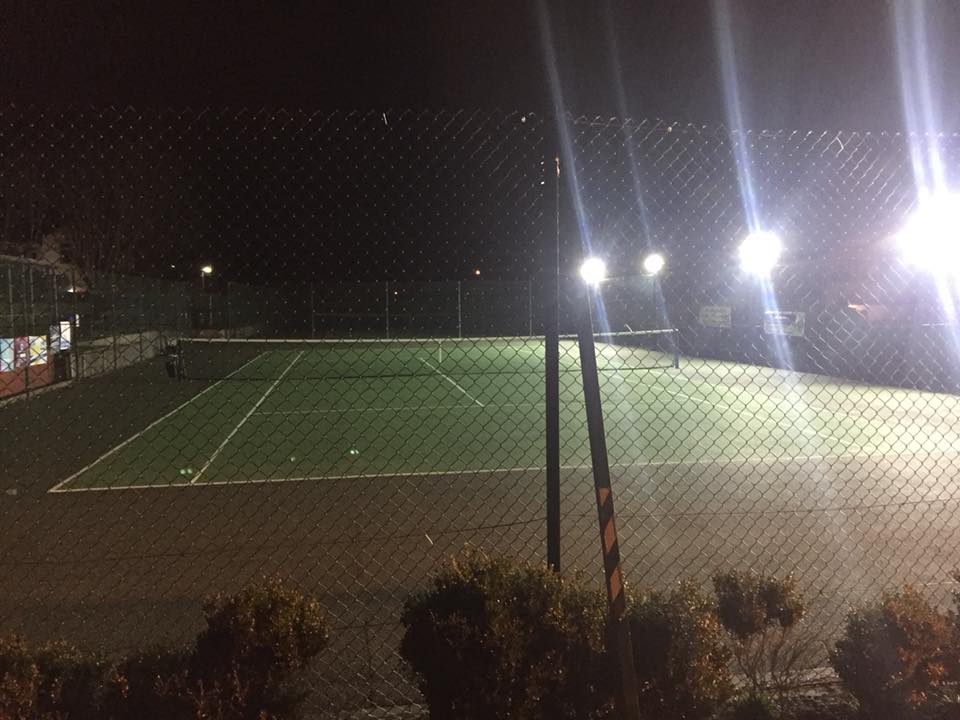