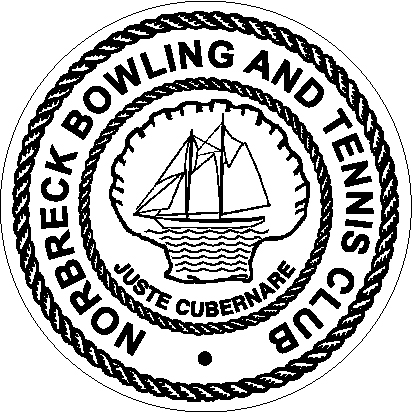 NOTICE IS HEREBY GIVEN that the Annual General Meeting will be held in the club on Monday 10th June at 8:00pm.

Full, Half Life, Honorary & Country members will be entitled to attend and vote.

The Agenda is a follows:

Any member who wishes to raise items of business must submit a motion in writing to the secretary at least 14 days before the date of the Annual General Meeting. Such notice must state clearly the proposition which it is desired to put to the meeting.

MEMBERS WILL BE ALLOWED TO SUBMIT AMENDMENTS TO SUCH NOTICE OF MOTION at the meeting.

From the commencement of the meeting until the adjournment for the counting of the votes the Bar and Snooker Tables will be closed.

Members are reminded that subscriptions are due 1st April 2019 and subscriptions not paid by 30th April are considered to be in arrears.

NOTICE IS HEREBY GIVEN THAT MEMBERS WHO HAVE NOT PAID THEIR SUBSCRIPTIONS BY 31st May 2019 WILL CEASE TO BE MEMBERS.

Balance sheets will be available in the club prior to the AGM.

Nomination lists for vacant officers and Committee members have been posted on the notice board.

Please note that any member unable to attend who wishes to vote by proxy for any proposals or election of officers of the club will need to write to the secretary with their vote prior to the meeting.

By order of the Executive Committee