Two annual club snooker tournaments came to a grand close on Friday 18th May at the Norbreck Club.

Following a fantastic season, some of the club’s finest players took to the floor for the finals of Hindle Trophy and President’s Trophy 2018.

Club Snooker Secretary, Gary Whitehead presented the trophies and prizes with Tim Shorrock. Congrats to both winners and the runners up. 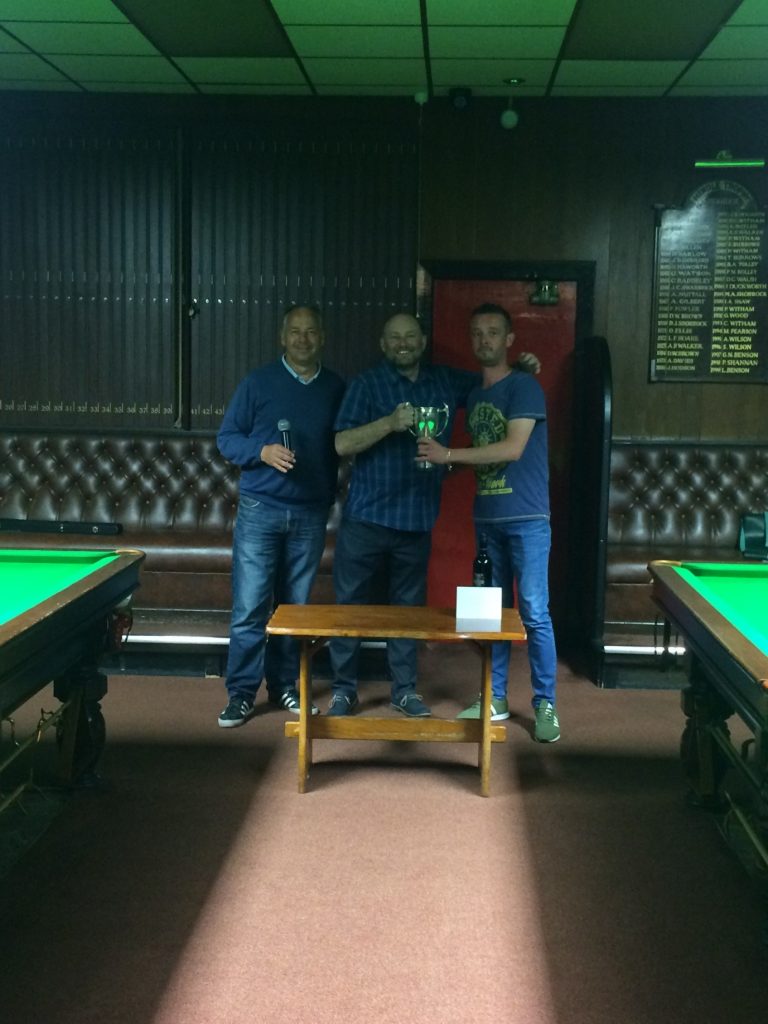 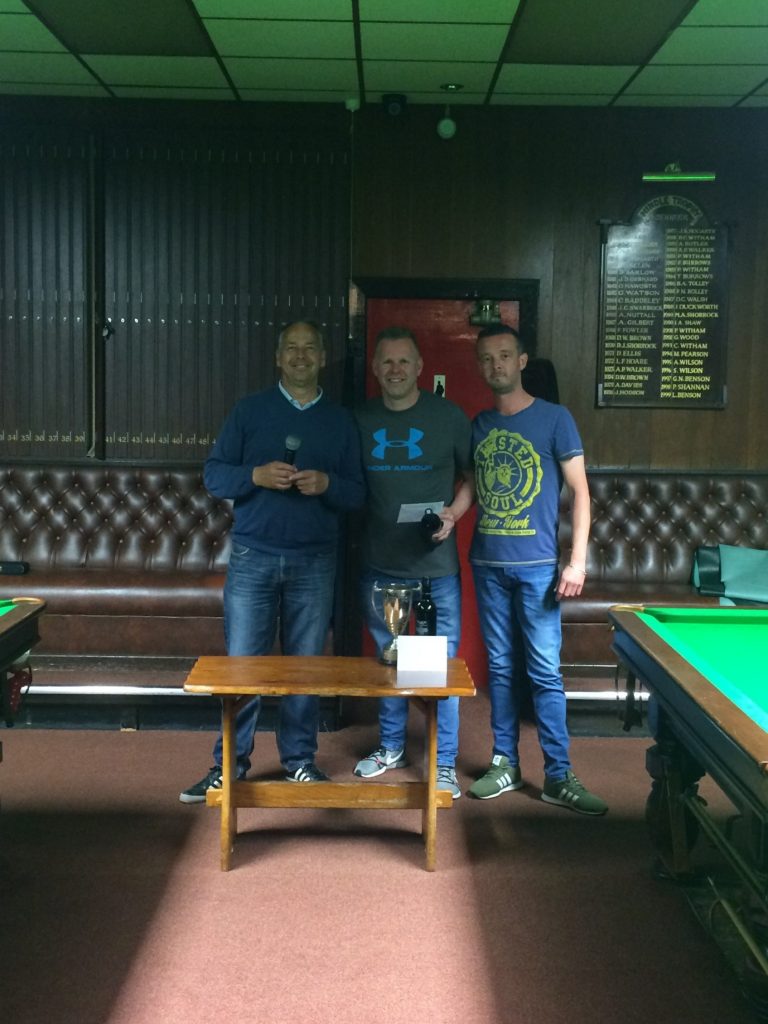 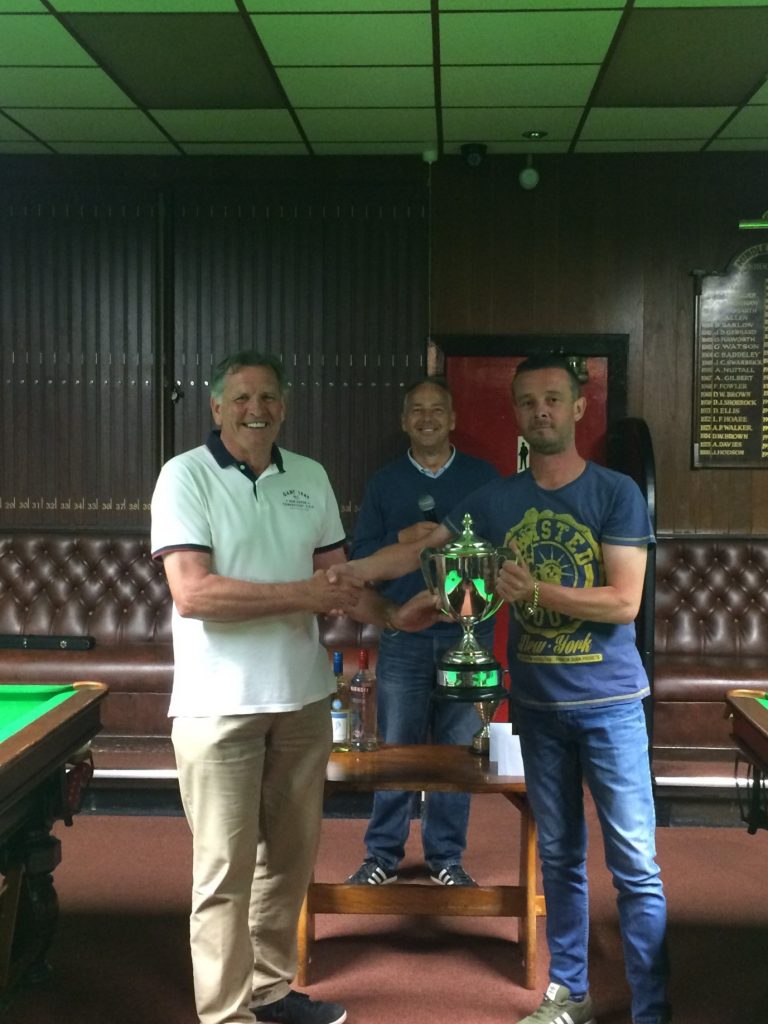 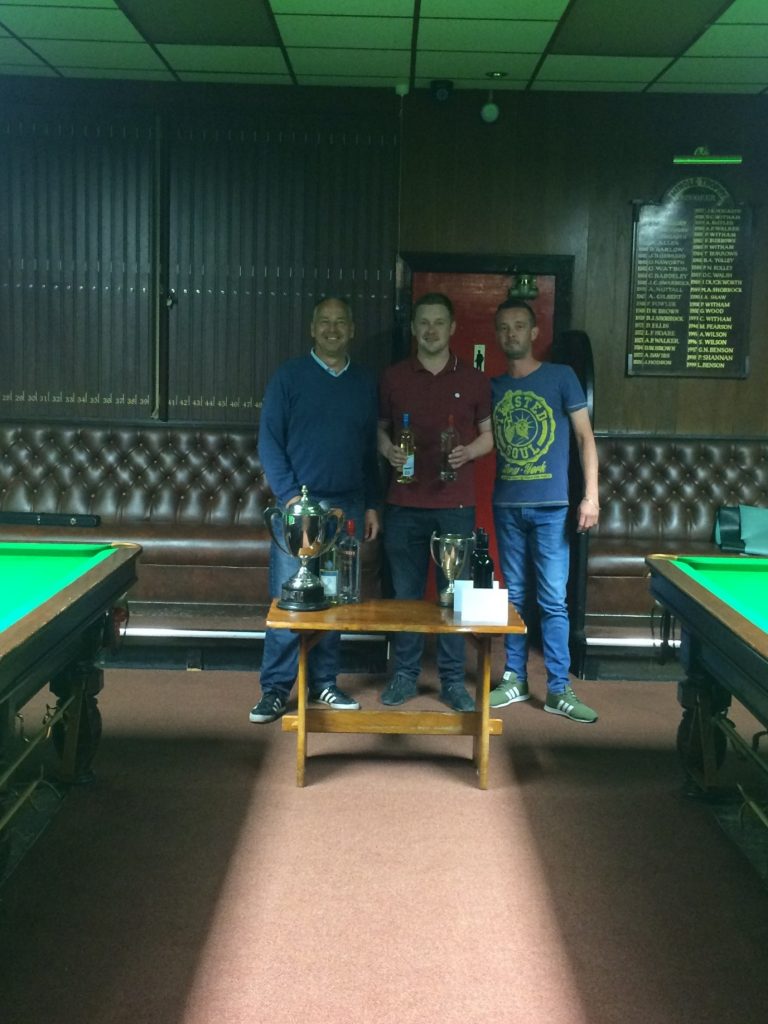