Young tennis players at Norbreck Bowling and Tennis Club competed in their own US Open matches this Championship, but a little closer to home.

As the top seeds competed for the top prizes on hard courts in New York City, the two all weather courts at the Norbreck Club, hosted the hotly contested games during mini and junior tennis coaching sessions this August and September. And the budding talent of all players in the Red, Orange, Green and Yellow Groups shone through, but there could only be four champions in 2017. 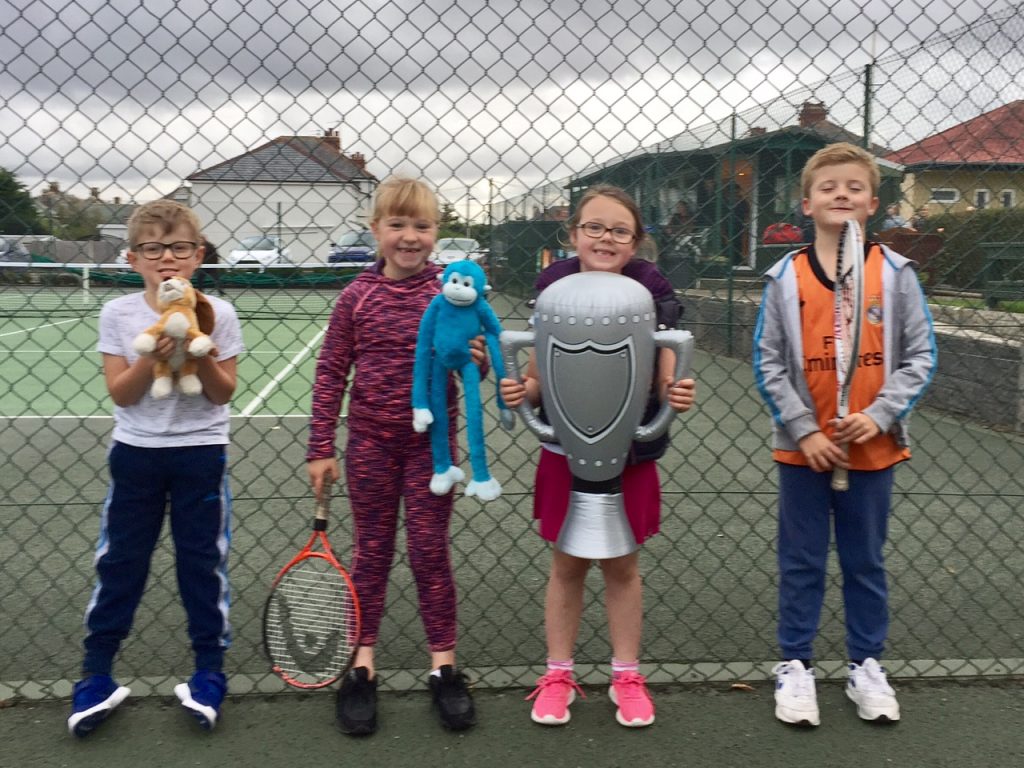 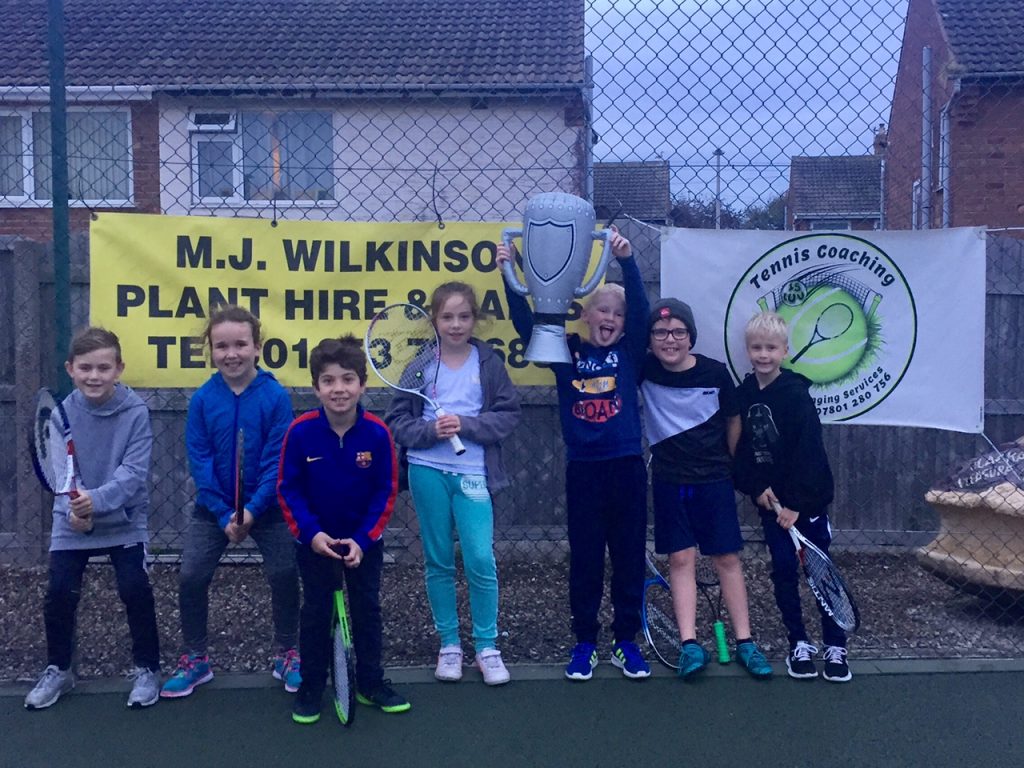 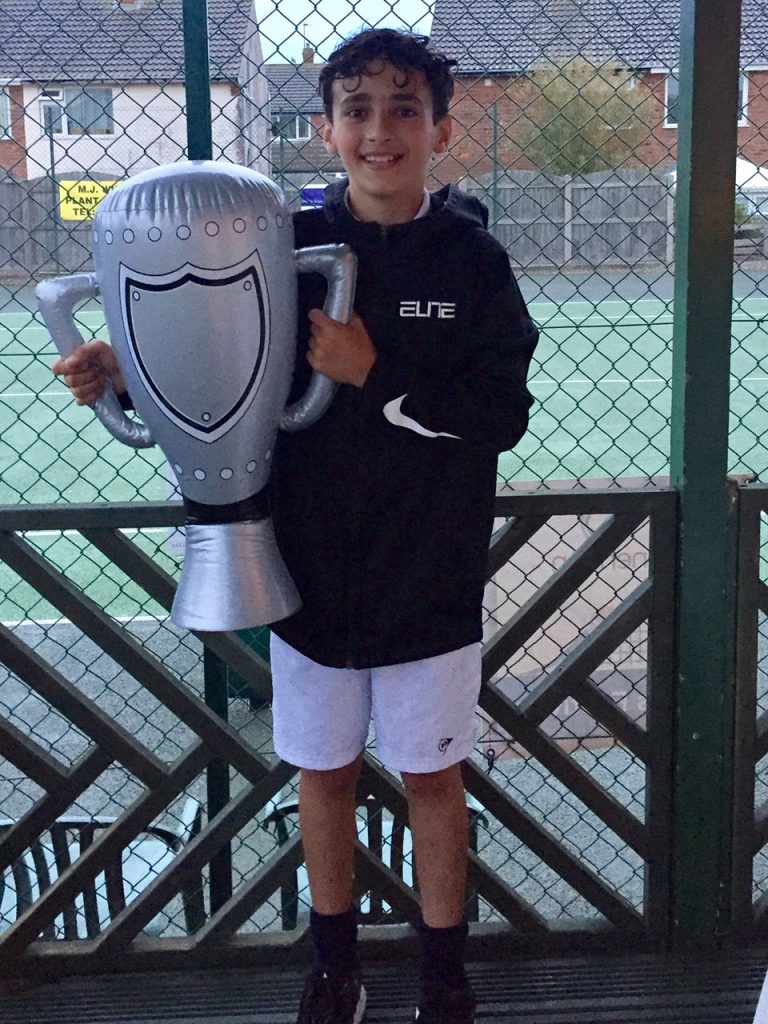 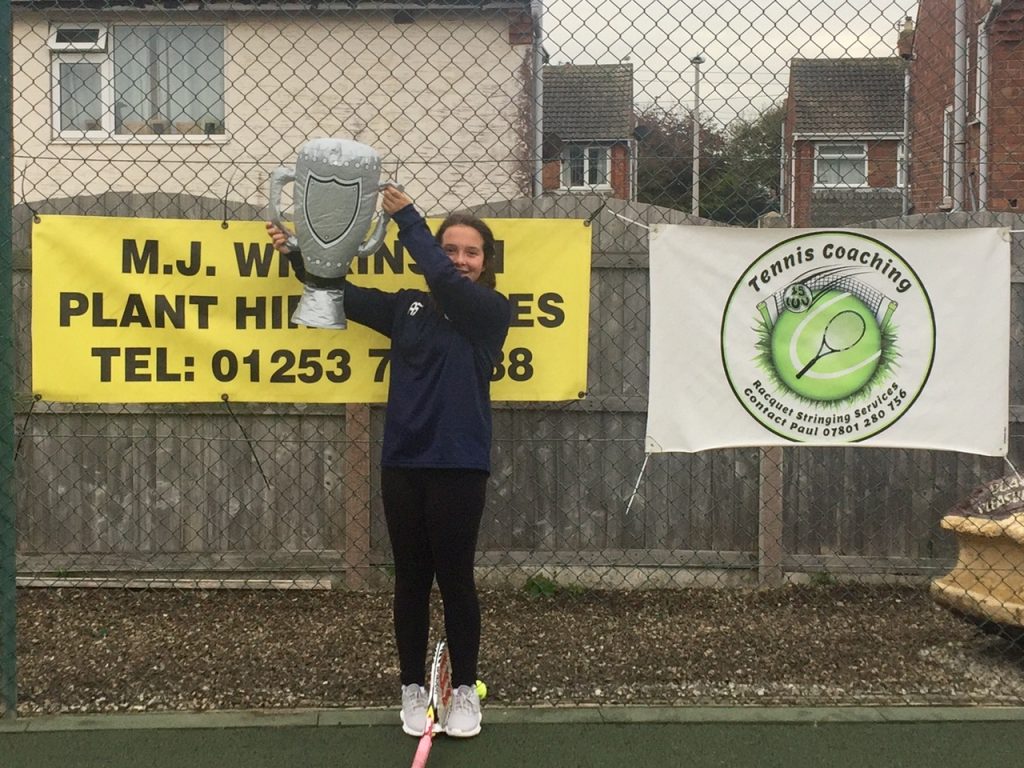 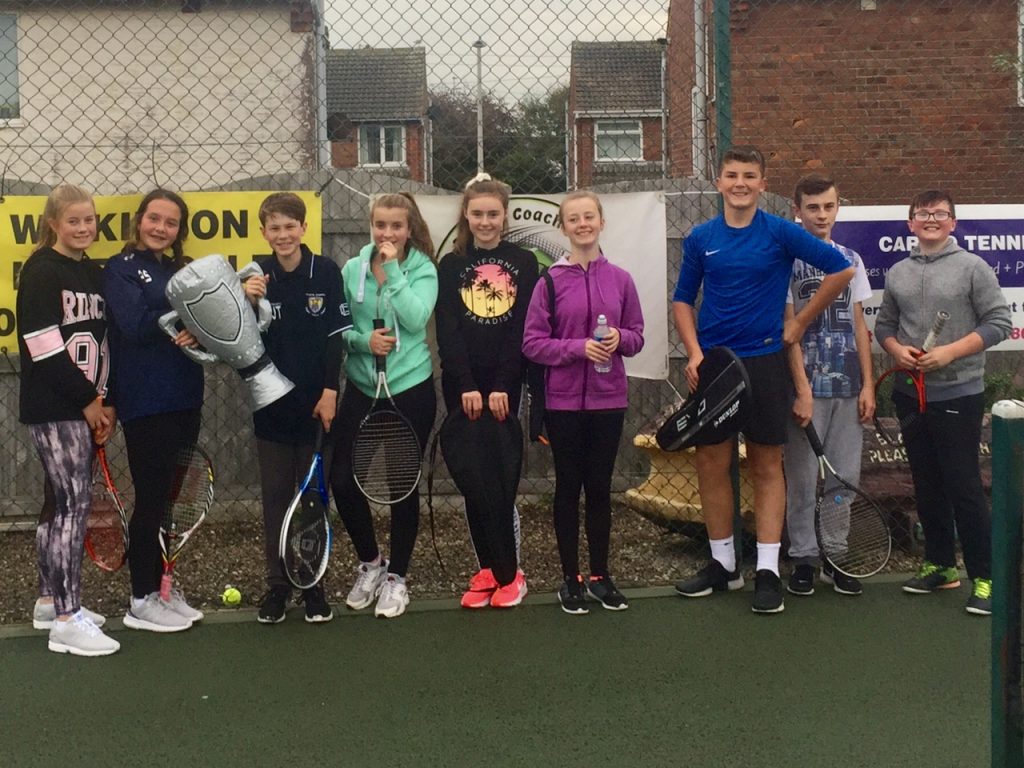